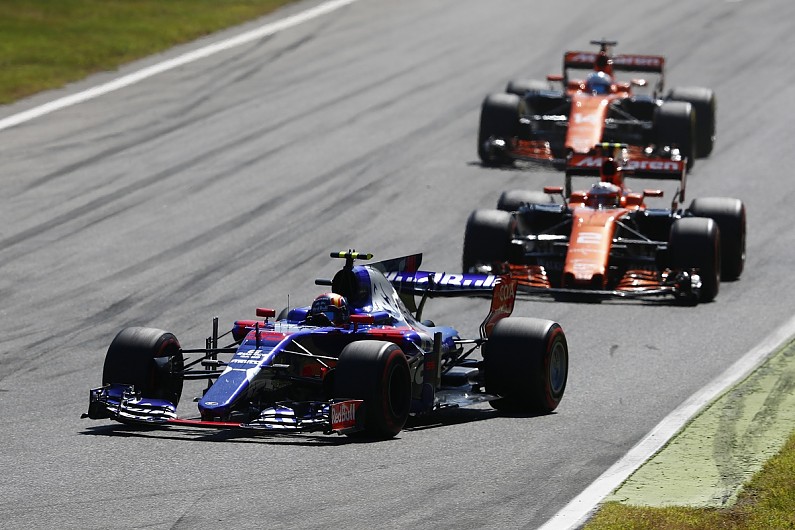 Toro Rosso has agreed a three-year deal with Honda for a supply of the Japanese manufacturer’s Formula 1 engines, starting next season, Autosport has learned.

Earlier this year Red Bull and Honda first began talks regarding an engine supply for Toro Rosso, which has run Renault power this season.

Honda was keen to take on a second team after its Sauber arrangement fell through, but discussions over Toro Rosso broke down during the summer.

However, McLaren’s desire to end its relationship with Honda revived the deal, with McLaren requiring Toro Rosso to part with Renault to free up a supply of the French manufacturer’s engines.