Globe & Mail Road Test Of The Honda Clarity: A Fun-To-Drive Hybrid With Space 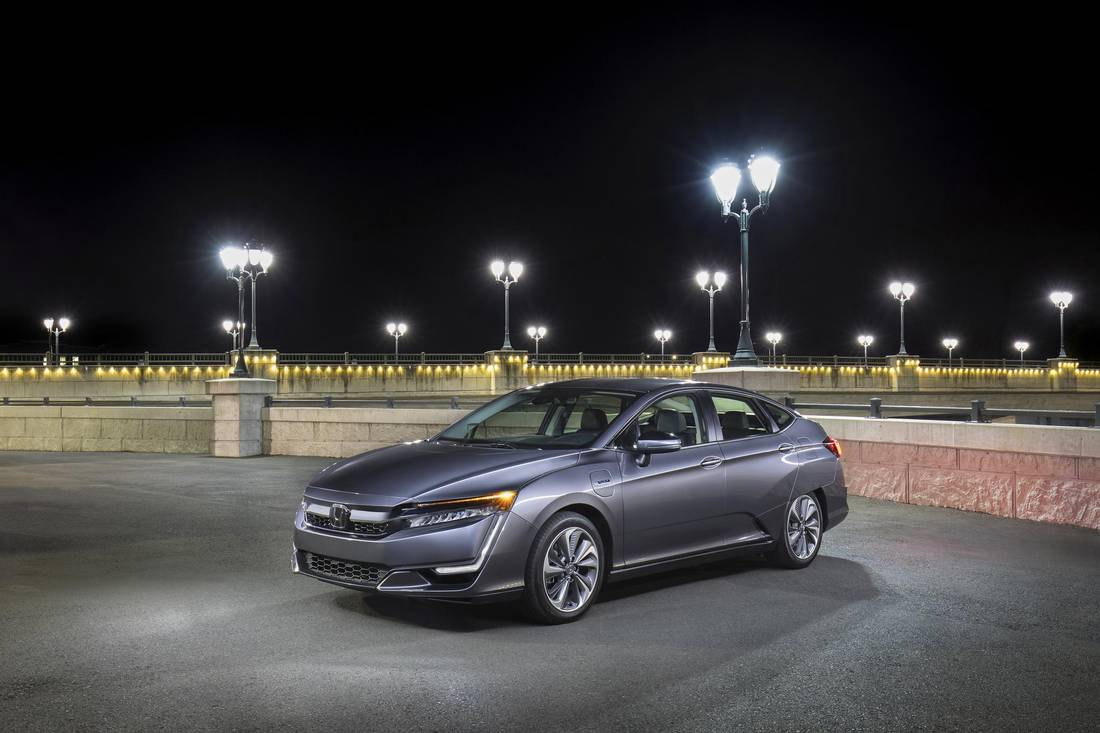 Honda has a clear vision of the future. And it’s not electric.

“We don’t think the pure electric vehicle is right for Canadians – in an emergency, you need to be able to fill up in five minutes,” said Hayato Mori, Honda Canada’s assistant vice-president, product planning and business development.

“We think hydrogen is the answer – it’s the cleanest energy source you can get. All it produces is electricity and water, and it fills up in three to five minutes.” 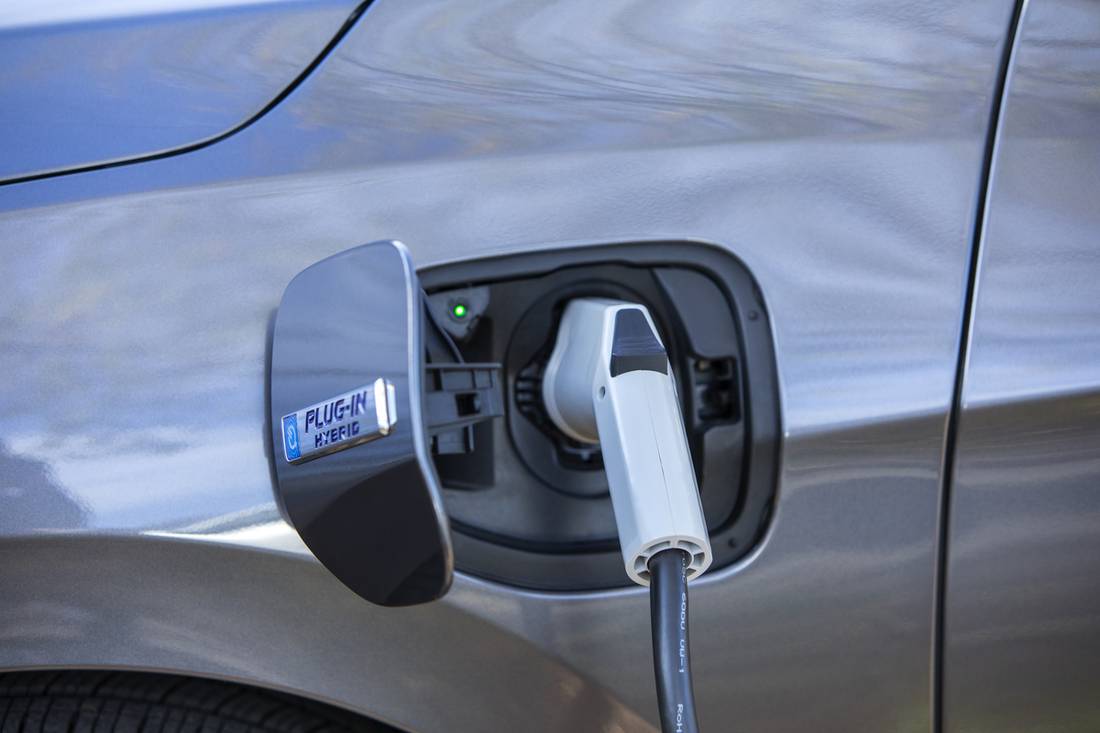 That’s seems like a surprising thing to hear as we’re about to drive the new Clarity, Honda’s plug-in electric hybrid.

But Honda is making three versions of the Clarity – hydrogen fuel cell (selling in California), pure electric (selling in Oregon) and the plug-in hybrid (selling across Canada and the United States).

For now, unless you’re in Vancouver, there’s nowhere in Canada to fill up a hydrogen vehicle – but we’ve still got plenty of gas stations.

So we get just the plug-in hybrid that lets Honda meet consumer ( and growing government) demand for green cars while beating range anxiety.

A hybrid that could be your only car?
For the Clarity hybrid, Honda’s goal was to combine range (it has a 75-km range on battery power) and space (it seats five and is practically Accord-sized, inside and out) to make a practical mid-sized sedan that just happens to be a hybrid.

“There’s no way to sit in the centre of the [Chevrolet] Volt’s rear seat unless you want the console in your crotch,” Mori said. “All the [electric] cars are too small – yes, there is one company that makes a large vehicle that’s pure electric, but most of us don’t have $100,000.”

Honda mostly succeeded. Apart from some exterior styling quirks to improve wind-flow – to improve electric range – and ecofriendly interior materials like upholstery made from recycled sugarcane, the Clarity looks, and drives, a lot like an Accord.

Read the rest of the road test on the Globe and Mail website.