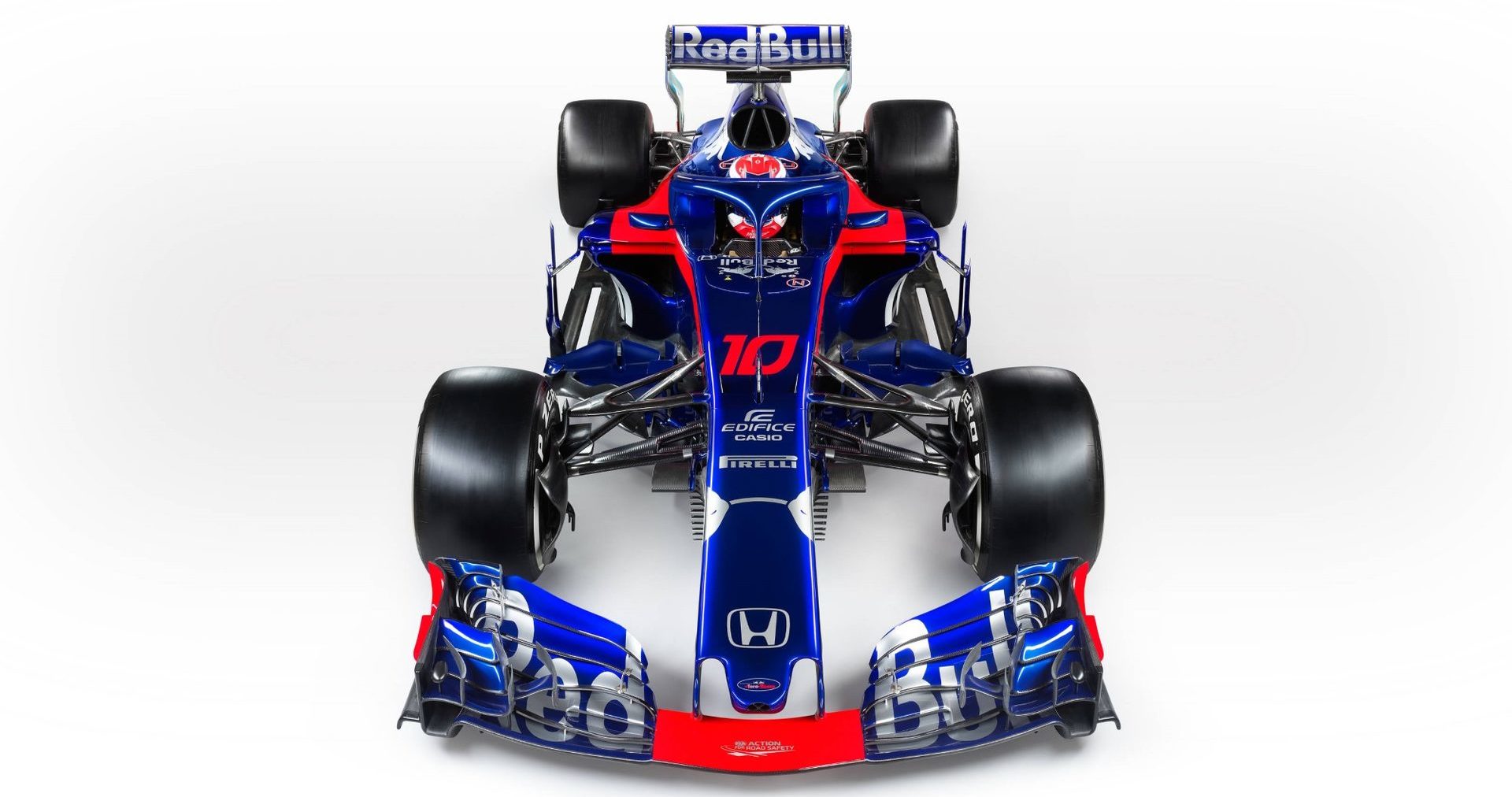 Honda and its new partner, Scuderia Toro Rosso, unveiled their new Formula 1 car, the STR13, fitted with the Honda RA618H power unit, at the Barcelona Catalunya Circuit. Following the reveal of the new car that Pierre Gasly and Brendon Hartley will drive in this year’s FIA* Formula 1 World Championship, Red Bull Toro Rosso Honda now joins the other nine F1 teams for eight days of pre-season testing at the Barcelona circuit, prior to the first Grand Prix of the season, which takes place in Melbourne, Australia on March 25.

“I am really looking forward to beginning this new season and enter a new era for our team, working together with Honda. It’s an exciting time for Toro Rosso because we have not had our own engine supplier before, so to partner with a manufacturer, with the history Honda has, will be great.We also have two accomplished rookies for the 2018 season. They are not completely new because both Pierre and Brendon drove a handful of races for us last year, but this will be their first full season in Formula 1. Both drivers come to us as champions, as Pierre won the 2016 GP2 （now F2） Championship, while Brendon is a double World Endurance Champion and 24 Hour of Le Mans winner. I’m convinced that if we provide them with a competitive car, they will be able to perform at very high levels.We have been working very hard on the STR13, and I’m happy we do not have to wait too long to see it running. The season has begun…Gambarimasu!!”

“I am delighted that our new car is here and ready for the start of winter testing, having been designed and built to a very tight schedule. That is a tribute to the dedication of the Honda and Scuderia Toro Rosso personnel who have already learned to work very well together, developing the STR13 chassis and RA618H power unit package over the short winter months. Now we have just eight days to evaluate our work on the track, in order to be ready for the coming season. We appreciate the warm support from the fans and hope they enjoy watching us compete in this year’s championship.”