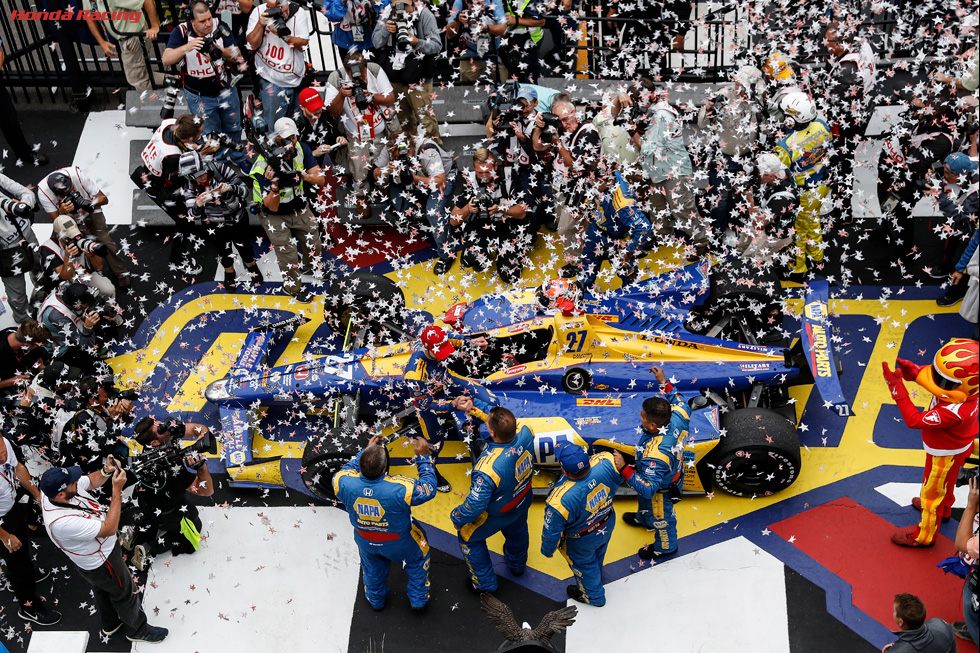 Alexander Rossi was as worried as the rest of the IndyCar field when a violent wreck shot Robert Wickens’ car airborne, ripped up the catchfence and left the tub of the rookie’s Honda toppled on the asphalt.

The crash at Pocono Raceway was the latest grim reminder how drivers in open-wheel racing put their lives on the line.

“It’s part of our job, right? You’ve got to compartmentalize,” Rossi said. “You’ve got to accept it and deal with that emotion after the race.”

Wickens was airlifted to a hospital and was being treated for injuries to his lower extremities, right arm and spine following an accident early in the race. IndyCar said the Canadian sustained a pulmonary contusion and will undergo an MRI and probable surgery at Lehigh Valley Hospital Cedar Crest in Allentown.

Once the race restarted after a two-hour stoppage to repair 80-feet of fence, Rossi got rolling.

Rossi dominated Sunday at Pocono and led 180 of 200 laps to win his second straight race and third of the season, slicing into Scott Dixon’s grip on the championship lead with three races left in the season.

Dixon finished third and his points lead over Rossi dipped to just 29 points, as neither driver can afford much of a slip up in the title hunt.

Read more from the Canadian Press on TSN.ca. Image from Honda.