Honda Accord and Ridgeline Named as J.D. Power & Associates Winners

The 2018 Honda Accord and 2018 Ridgeline both won J.D. Power & Associates 2018 U.S. Automotive Performance, Execution and Layout (APEAL) awards with the 2018 CR-V and 2018 Odyssey placing within the top three in their segments. The Accord topped the Midsize Car category while the Ridgeline was ranked as the best Midsize Pickup, repeating its 2017 win. The CR-V and Odyssey both placed highly in the respective categories of Compact SUV and Minivan. 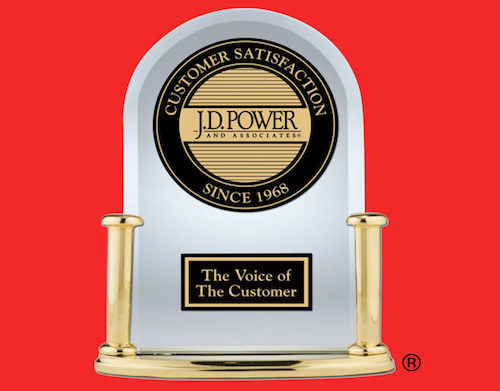 Given the significant cost of owning a new vehicle, delighting customers is getting more and more challenging for auto manufacturers. That challenge is being met however, as evidenced by a 10-point increase in overall satisfaction from 2017, according to the J.D. Power 2018 U.S. Automotive Performance, Execution and Layout (APEAL) Study.

The industry average APEAL score increases to 820 points (on a 1,000-point scale) from 810 a year ago, propelled by significantly higher scores in all 10 vehicle evaluation categories, with 23 of the 31 brands included in the study making gains in their performance from 2017. 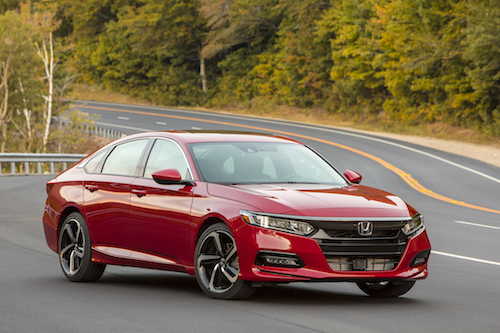 “The automotive industry is performing exceptionally well, with manufacturers making record-breaking improvements year over year,” said Dave Sargent, Vice President, Global Automotive at J.D. Power. “It’s a great time to buy a new car or truck. There are a lot of high-quality, appealing vehicles in every segment of the market and shoppers don’t have to spend a fortune to get one.” 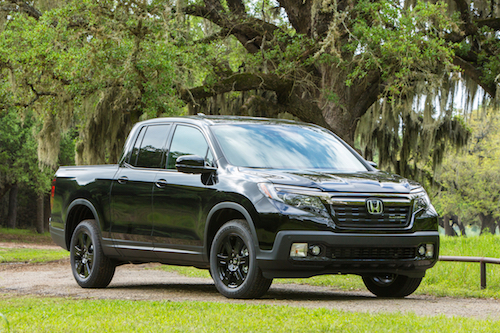 Following are some key findings of the 2018 study: 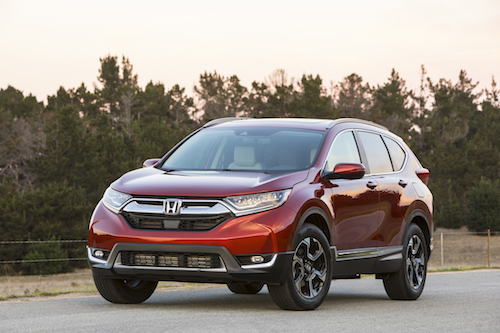 The study, now in its 23rd year, is based on responses gathered from November 2017 through February 2018 from nearly 68,000 purchasers and lessees of new 2018 model-year vehicles who were surveyed after 90 days of ownership. The study, which complements the J.D. Power Initial Quality Study, is used extensively by manufacturers worldwide to help them design and develop more appealing vehicles and by consumers to help them in their purchase decisions. 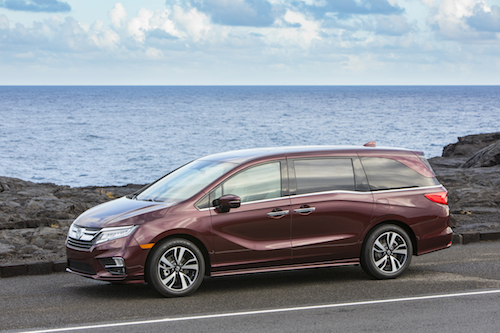